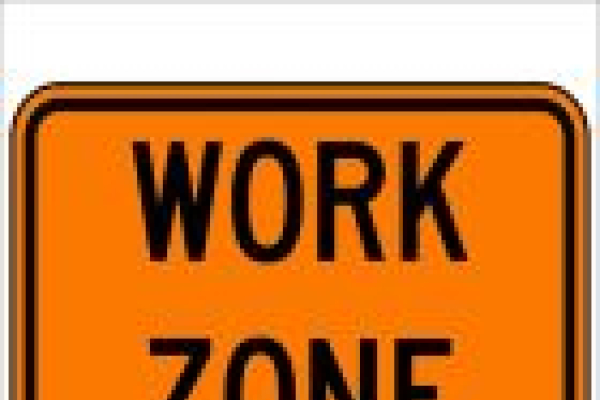 Tennessee Gas Pipeline will be resuming its scheduled repairs in West Winfield on October 19, 2020 from approximately 11 a.m. to 3 p.m. This work is a continuation of what occurred on October 18th, and entails a purging of its lines. As part of the work that occurred on the 18th, residents in the area reported smelling what they believed to be a natural gas leak. The smell was a byproduct of the purging process and does not pose any immediate danger to the public. Should residents have any concerns about natural gas leaks not associated with this repair work, they are instructed to call 911 which will dispatch local first responders to investigate.