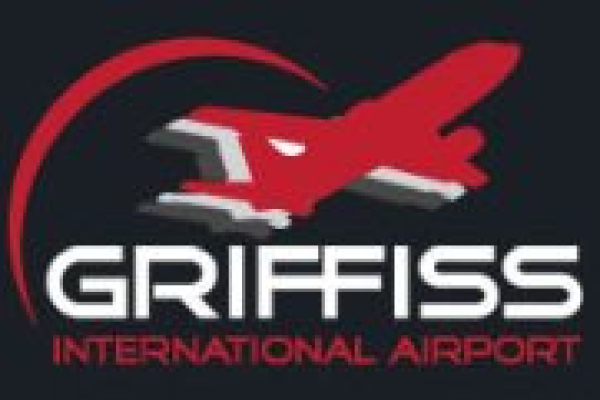 County Executive Anthony J. Picente announced today that Russell Stark has been appointed as Aviation Commissioner at the Oneida County Griffiss International Airport. Russell Stark is retired from the United States Army. Over an accomplished 32 year career Russell Stark had served in a multitude of roles culminating as the Deputy Chief of Airspace Command and Control, Aviation Operations and Plans, Fort Riley, KS.

Anthony J. Picente Jr. said “Russell Stark comes to this position with a vast collection of different experiences through his time in the United States Army and the private sector with the right skill set to continue the development we have seen at Griffiss International Airport as it remains a key economic engine in this community.”

After retiring from the United States Army, Stark served as Task Lead/Senior Analyst/Senior Instructor Pilot for Systems Studies & Simulation, Inc located in Huntsville Alabama. Stark also has Master Degrees in Aeronautical Science and Business Administration.  Stark graduated from Holland Patent High School in 1980 and is married with one son and two grandchildren.

Stark said of the appointment “Over my career I have had the fortune of serving my country in the Unites States Army and to be given the chance to bring that experience back home is a once in a lifetime opportunity and I thank County Executive Picente for the chance. Griffiss International Airport has an unbelievable amount of potential between the things they have already accomplished and the new designation by the FAA the sky is the limit.”