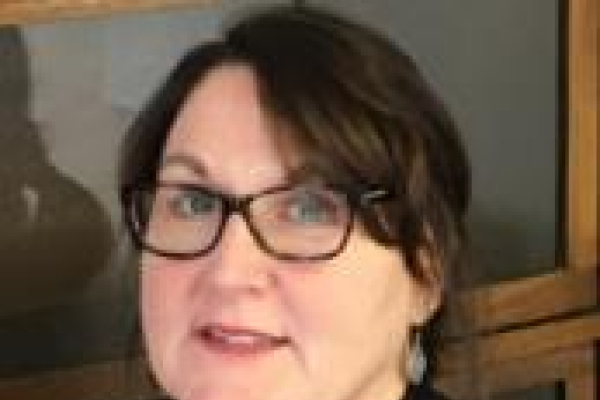 Fahy-Box Moves from Interim to Permanent Head of Social Services

Fahy-Box had been serving as interim commissioner since November 2017.

“Colleen has done an outstanding job as interim commissioner of our Department of Social Services and I have no doubt she will continue to do so now that her appointment has been made permanent,” Picente said. “She has been a vital asset to Oneida County for 35 years and I am certain she will lead DSS into a new and innovative direction.”

Fahy-Box started working in Oneida County government as a DSS caseworker in 1983. She worked as a substance abuse counselor and in the Medicaid Division before entering the Services Division where she spent the majority of her career and eventually became director. She was appointed as Deputy DSS Commissioner in 2012.

“I’m honored and grateful that the County Executive has appointed me to fill the role of Social Services Commissioner permanently,” Fahy-Box said. “Leading this department is a very serious responsibility and one that has a great impact on our community. I look forward to the challenge and to bringing my ideas to the table in order to build upon the successes of those who have come before me.”