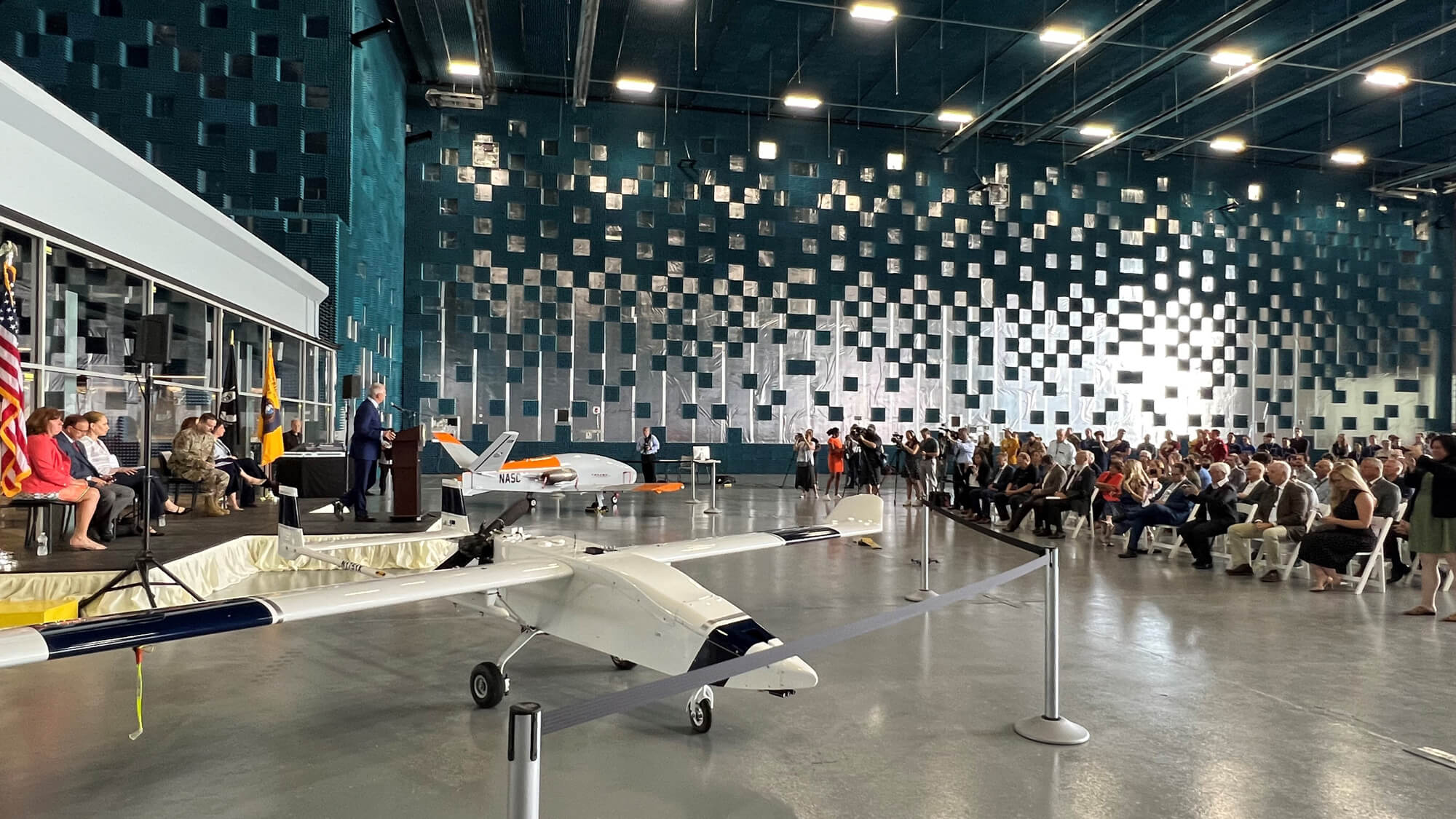 The Skydome test site is part of the ever-growing 3,500-acre Griffiss Business and Technology Park, a former U.S. Air Force Base, which is now home to a multitude of high-tech, world-leading companies in cyber security, quantum computing, manufacturing among others that employs nearly 6,000. 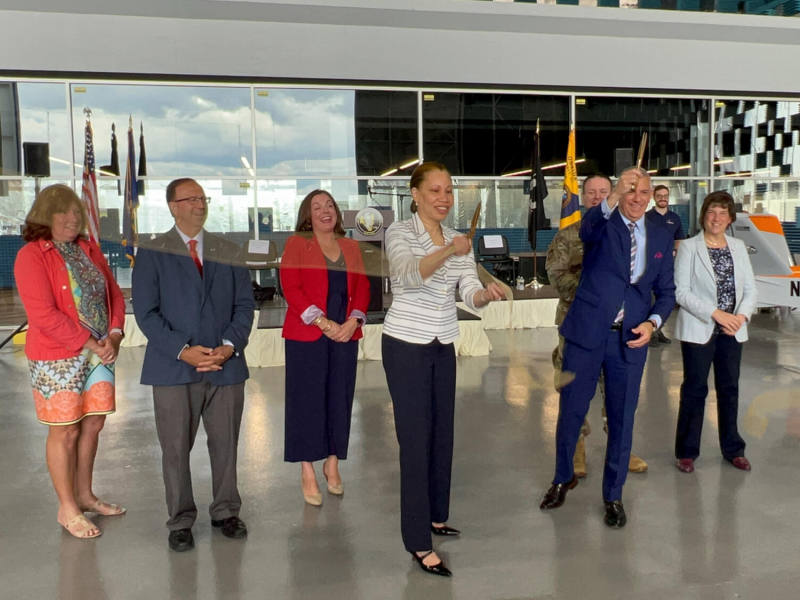 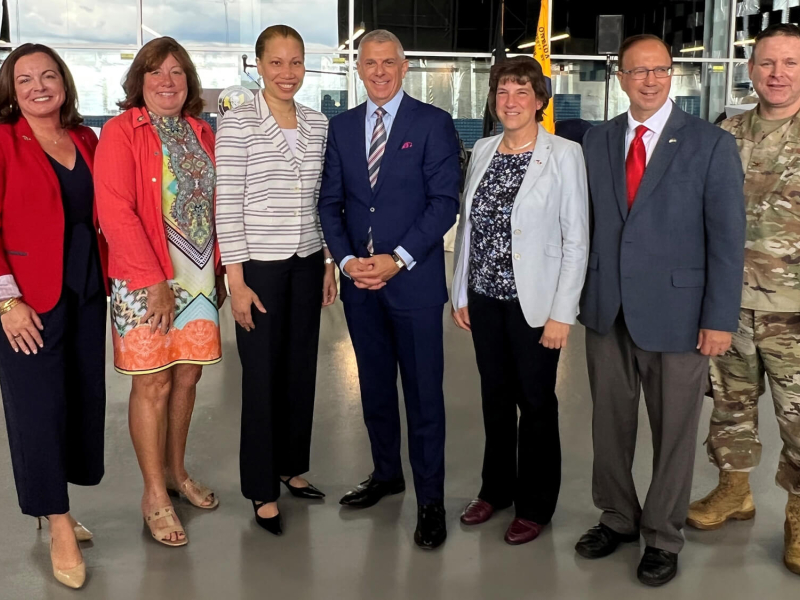 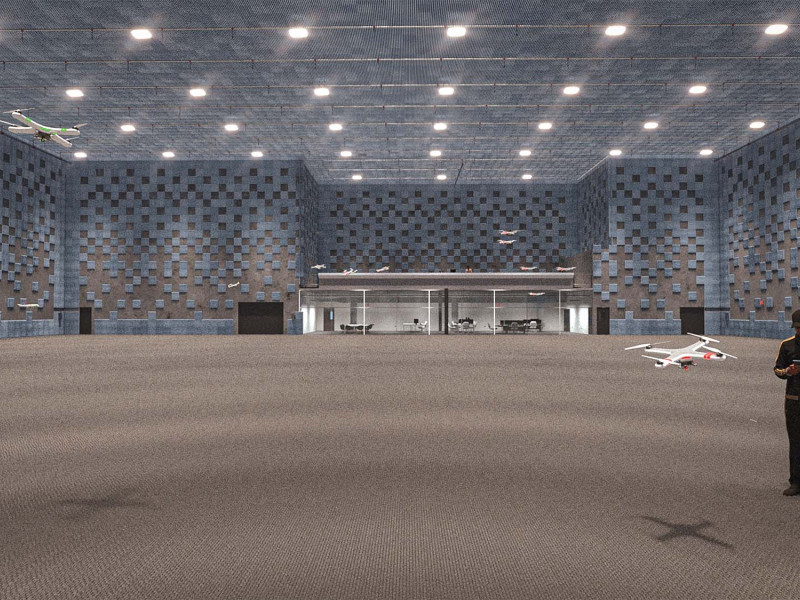 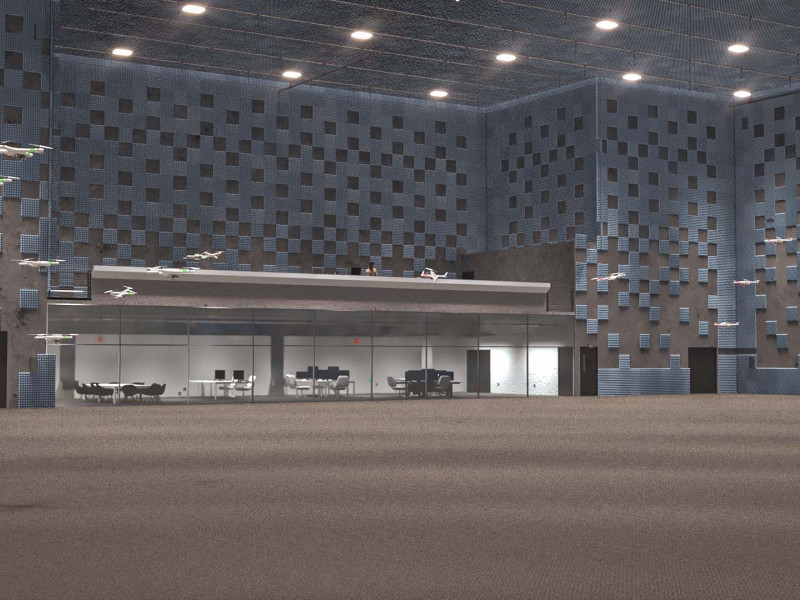 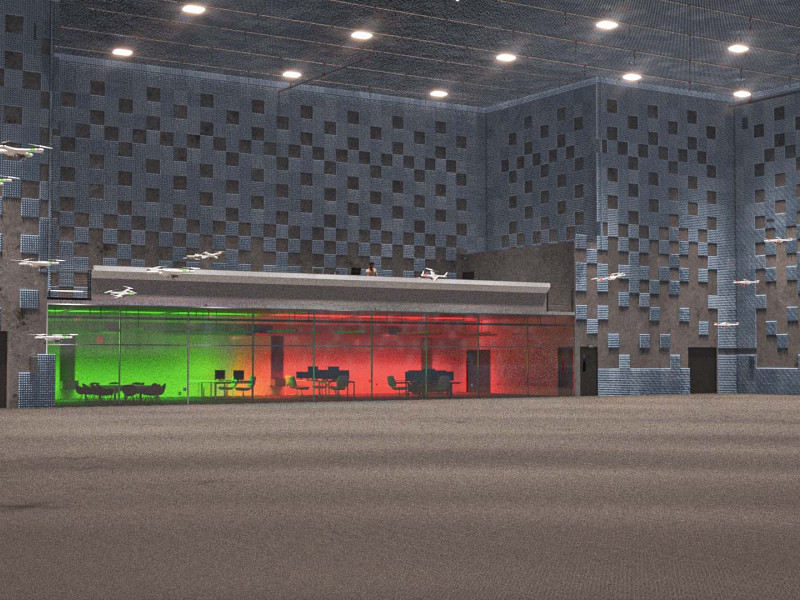 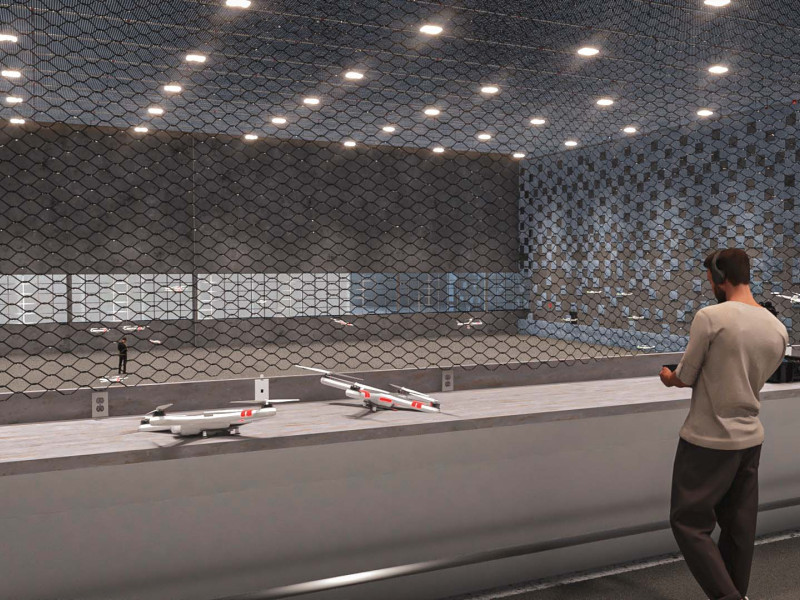