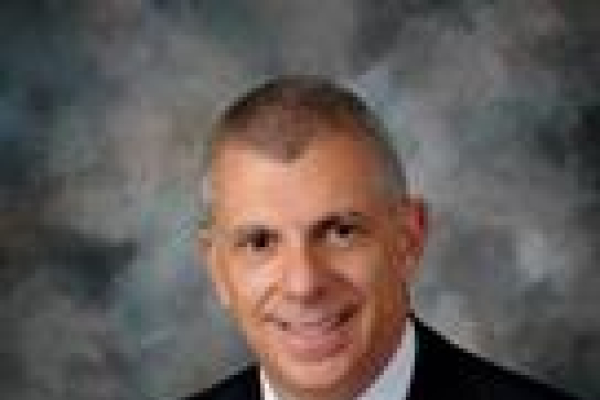 Oneida County Executive Anthony J. Picente Jr. announced today that the steps taken by the County’s Overdose Response Team and its partners have resulted in a stabilization of the recent heroin overdose spike.

The Oneida County Overdose Response Team issued an alert on Monday after Overdose Detection Mapping Application Program (ODMAP) data collected at the Mohawk Valley Crime Analysis Center located at the Utica Police Department determined that 21 heroin overdoses occurred over the past 10 days in Utica and Rome, resulting in five fatalities.

“Since the alert was issued, the number of overdoses has dropped and we are no longer in a spike situation,” Picente said. “Our Oneida County Overdose Response Team took quick and concise action working hand-in-hand with law enforcement and our community health and service providers to notify the public of this crisis and offer services to stem the severity of the problem. I want to commend everyone involved for their tremendous efforts.”

The Oneida County Health Department pushed out the overdose spike alert to multiple community agencies, coalitions, OCHD staff and hospitals, and all were encouraged to share, distribute and notify clients and networks. The alert was also posted on the county’s social media platforms.

The action taken by the Oneida County Overdose Response Team was praised by the Washington/Baltimore High Intensity Drug Trafficking Area Program ODMAP and the team has been invited to present on its efforts at the HIDTA national monthly webinar in May.