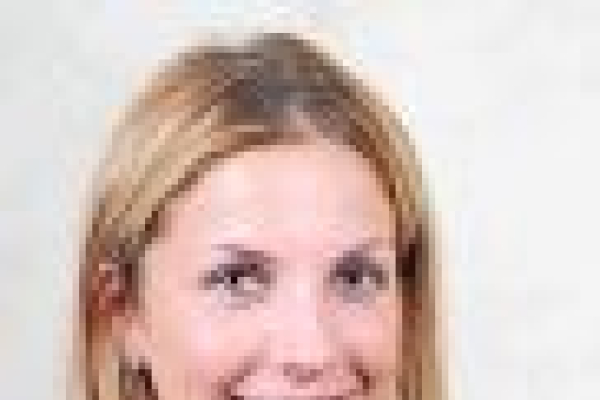 “For the past 14 years, Ashlee Thompson has been making a huge impact on this community in terms of direct clinical care, the treatment of chemical dependency and the provision of behavioral health services,” Picente said. “I believe that her administrative experience and strong leadership will be an asset to Oneida County government and I am confident she will take our Mental Health Department in a new and positive direction.”

“I am excited to have this opportunity and thankful to County Executive Picente for appointing me,” Thompson said. “I look forward to working with our local healthcare providers, treatment agencies and law enforcement, and to serving the people within Oneida County to enhance behavioral health services in our area. I know that working together we will be able to positively impact change. I am eager to see what we will be able to accomplish.”

Thompson, who is a master level Credentialed Alcoholism and Substance Abuse Counselor (CASAC) through the New York State Office of Addiction Services and Supports (OASAS), was named the 2018 Outstanding Healthcare Professional by The Genesis Group of the Mohawk Valley and The Medical Societies of Oneida, Herkimer and Madison Counties. She has served on a variety of boards and coalitions, including the Rome Community Schools Advisory Board and the Oneida County Opioid Task Force, on which she was co-chair of the Treatment Enhancement Team.

She received a Master of Healthcare Administration degree from Utica College in 2019 and possesses dual master’s degrees in Education and Special Education from Touro College, as well as a Bachelor of History from Le Moyne College.