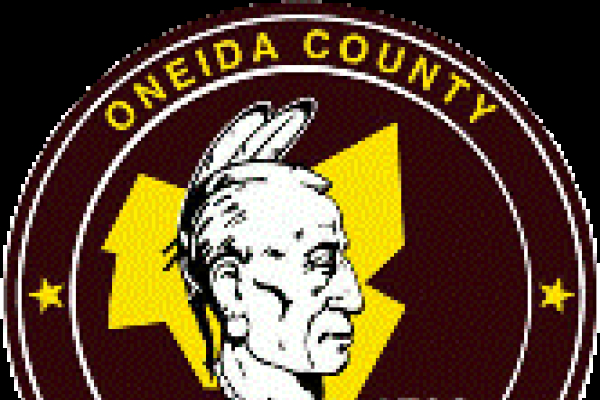 The Oneida County Overdose Response Team is alerting the community of a spike in overdoses with six overdoses, including one fatality, occurring in a 24-hour period.

The recent cluster of overdoses that occurred in Sylvan Beach and Vienna were a part of this spike. The alert also includes a public health warning about a dangerous trend where fentanyl and/or carfentanil are being added to drugs such as cocaine without the user’s knowledge.

There are some local reports of this dangerous combination of drugs having a purplish color. Official testing results are pending for some of the drugs involved in the recent overdoses.

“Using any illegal drug is always dangerous and ill-advised, but when powerful drugs like fentanyl and carfentanil are added without a user’s knowledge the results are very often deadly,” said Oneida County Executive Anthony J. Picente Jr. “This is especially the case when they are added to a drug such as cocaine, which is not normally associated with these substances. Drug users and their loved ones should be on high alert and take every precaution.”

When overdose clusters occur such as the recent events in the Sylvan Beach/Vienna-area, the Oneida County Overdose Response team works closely with its partners to assess the situation, identify potential public health threats and to provide outreach to individuals that may need treatment support. Whenever children are involved the Oneida County Department of Family and Community Services is involved as well.

Some officials believe that drug dealers are mixing fentanyl and carfentanil with other drugs because of their potency, and to make these drugs more profitable, which helps to build a larger base of customers despite the cost to human lives.

Many people who use these drugs are not seeking fentanyl or carfentanil, and there is no way to know if it contains a lethal dose. A small dose of fentanyl can be extremely lethal, and carfentanil – a drug used to tranquilize large animals like elephants - is and 100 times more potent than fentanyl.

While the use of illegal drugs is always discouraged, the Overdose Response Team encourages those who are using to take extreme precautions at this time, especially with drugs such as cocaine and methamphetamine. Users of those drugs do not typically have a tolerance for opioids, and are at greater risk for an overdose fatality when fentanyl and/or carfentanil is added.

Anyone finding themselves in an emergency overdose situation should call 9-1-1 immediately. Those looking for treatment and recovery services can call 2-1-1 or contact ACR Health at 315-793-0661 for harm reduction education and Narcan.

“ACR Health provides Opioid Overdose Prevention education, kits, fentanyl test strips and other resources,” said Roberto Gonzalez, ACR Health’s Director of Harm Reduction Services. “It is extremely important to be aware of what substances can cause drug overdoses, it is even more crucial to have access to resources that aid in preventing overdoses from occurring. If you or someone you know is at risk of overdosing from substance use please contact ACR Health today.”