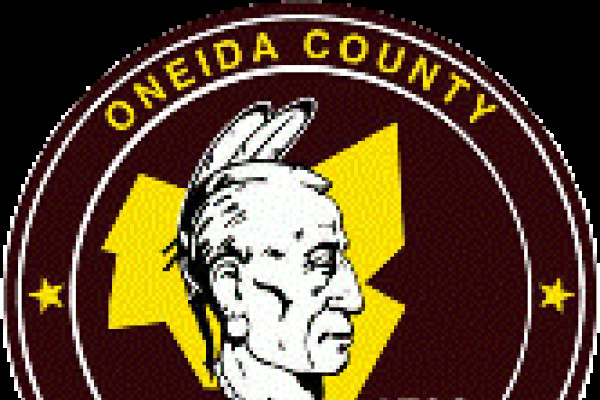 The Oneida County Overdose Response Team is alerting the public to a continued elevated spike in overdoses that now includes two deaths.

The spike alert was triggered by two fatal and five non-fatal overdoses that occurred on June 2 in Utica, Rome, Yorkville and Camden, primarily as a result of heroin use. The Overdose Response Team (ORT) believes this spike is connected to the earlier spike alerts regarding an uptick in overdoses, potentially due to the reports of a purple colored heroin, as well other reports of a brown colored heroin.

As of June 3, the County’s Overdose Detection & Mapping Application Program (ODMAP) has recorded 63 overdoses in May, the highest numbers of overdoses in a one-month time period since the implementation of ODMAP in 2019.

“It is imperative the community is aware that there is still a drug product out there that may be causing not just a surge in overdoses, but has also taken the lives of at least two people in one day,” said Oneida County Executive Anthony J. Picente Jr. “The high level of overdoses that occurred in May, and is now continuing into June, is of great concern, and we urge those who use drugs and their family and friends to be on elevated alert.”

The ORT reminds the public of the following:

ACR Health Syringe Exchange Program can be reached at 315-793-0661 for harm reduction education and supplies. Local treatment and recovery providers can also provide harm reduction resources such as Narcan and fentanyl test strips.