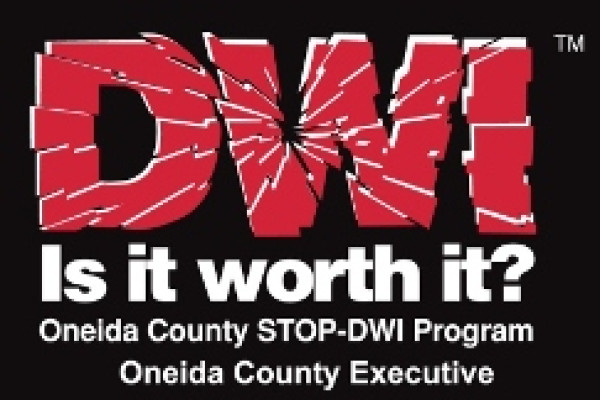 “It’s been a great summer filled with beautiful weather, gatherings with family and friends and the return of several signature Oneida County events,” Picente said. “With Labor Day fast approaching, our law enforcement agencies will be heavily patrolling our roadways to make sure the season draws to a close safely. Let’s enjoy the rest of the summer free from the tragedies that stem from impaired and distracted driving.”

According to the U.S. Department of Transportation’s National Highway Traffic Safety Administration (NHTSA), 11,654 people were killed in motor vehicle traffic crashes in 2020 that involved an alcohol-impaired driver. Among those fatalities, 67% were in crashes in which at least one driver had a blood alcohol level of .15% or higher. On average, more than 10,000 people were killed each year from 2018 to 2020, and one person was killed in an alcohol-impaired driving crash every 45 minutes in 2020.

“With beautiful weather continuing, along with record turnouts at events and celebrations, this should be a time for friends and families to enjoy the final days of summer,” Oneida County Sheriff Robert Maciol said. “Drinking and driving puts everyone at risk and if you plan on drinking, please make sure that you ‘Have a Plan.’”

Research done by NHTSA shows that programs like the High Visibility Engagement Campaign, which publicize and enforce the consequences of impaired driving, lead to reductions in fatalities by reducing the incidence of impaired driving.