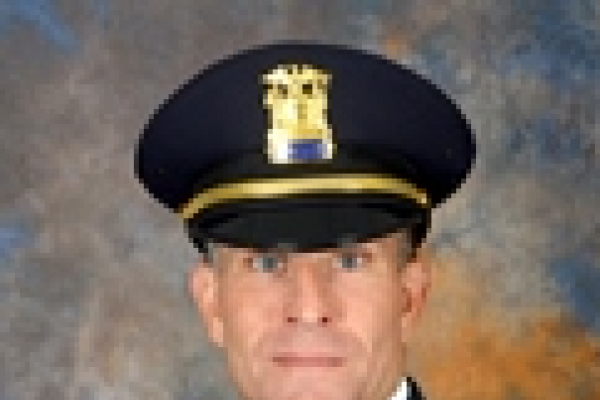 “Ed Stevens has an extensive background in law enforcement and valuable experience working in DWI and drug enforcement,” Picente said. “The leadership he displayed as a captain in the Rome Police Department, and the time he has devoted to working with the youth of Oneida County, will prove to be valuable assets to our STOP-DWI Program.”

Stevens began his career with the Rome Police Department in 1988, spending eight years as a patrolman before being promoted to senior investigator and being assigned to the Juvenile Aid Division. From there, he was promoted to sergeant in 1998, detective in 2000, detective commander in 2004 and then rose to the rank of captain in 2005. He also co-founded the department’s juvenile mentoring program Cops and Jocks. He will officially retire from the department on Sept. 29.

“I would like to thank County Executive Picente for appointing me STOP-DWI Coordinator,” Stevens said. “I am grateful for this opportunity, and I look forward to utilizing my three decades in law enforcement and experience working with our community youth to meet the challenges of this position.”

Stevens is currently the sitting chairman of the Oneida County Law Enforcement Coalition. He also worked with then New York State Assemblywoman RoAnn Destito to bring a Boys and Girls Club to Rome and coaches Pop Warner Football and youth wrestling.

A graduate of Holland Patent High School and Herkimer County Community College, Stevens lives in Floyd with his wife and five children, two of which are Rome Police officers and one of which is a Rome firefighter.

He will officially take over as STOP-DWI Coordinator on Sept. 30, replacing Dave Tomidy who had been serving in an interim role since March.